It’s called the Sports Ride Concept, and while it may not be the most creative name around, it definitely has the looks to be a serious threat in the segment. Developed by renowned designer Gordon Murray (the man behind the McLaren F1) it uses a number of dramatic cues, and carries over some motorcycle influence in the process. 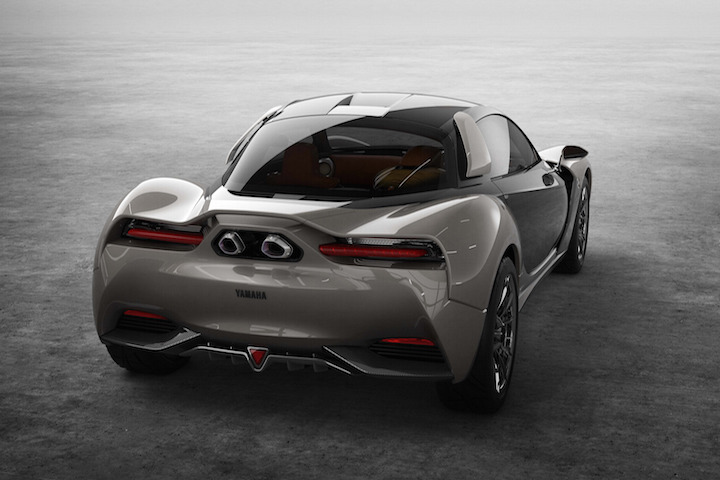 Right now there’s no hint as to whether the Sports Ride will make its way into production, but it will be on display for the next few days at the Tokyo Motor Show in Japan.